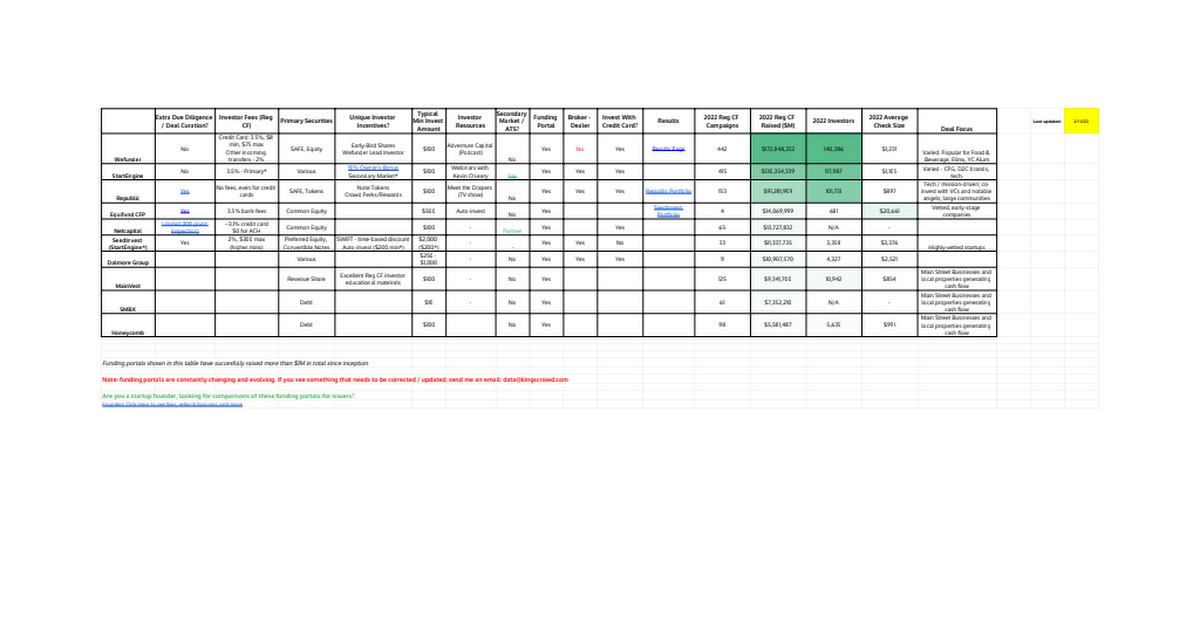 Changes in Consumer Interest On Yelp Correlate to Vaccinations, According to the Yelp Economic Average 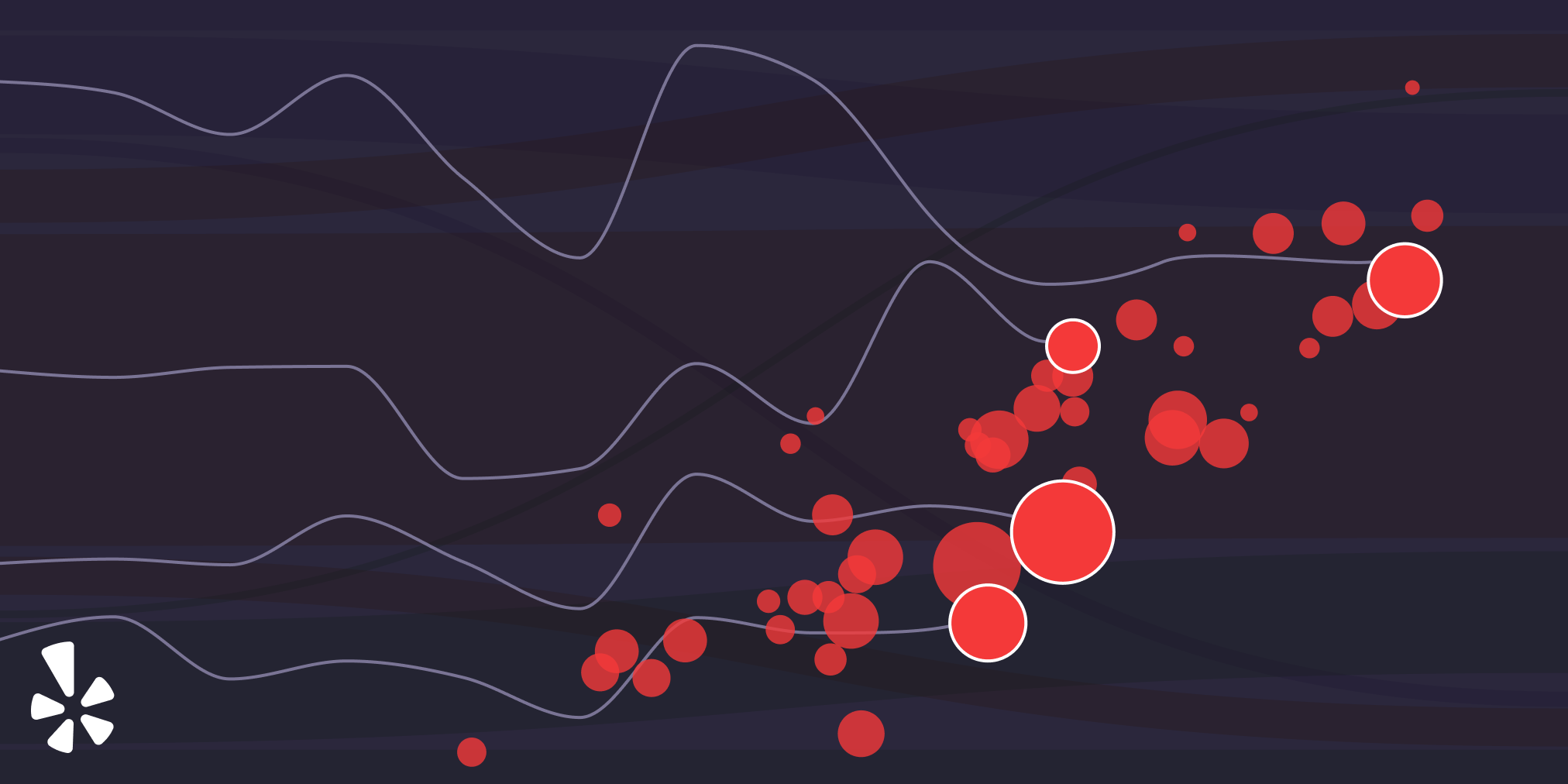