NYTimes: You Are the Object of a Secret Extraction Operation 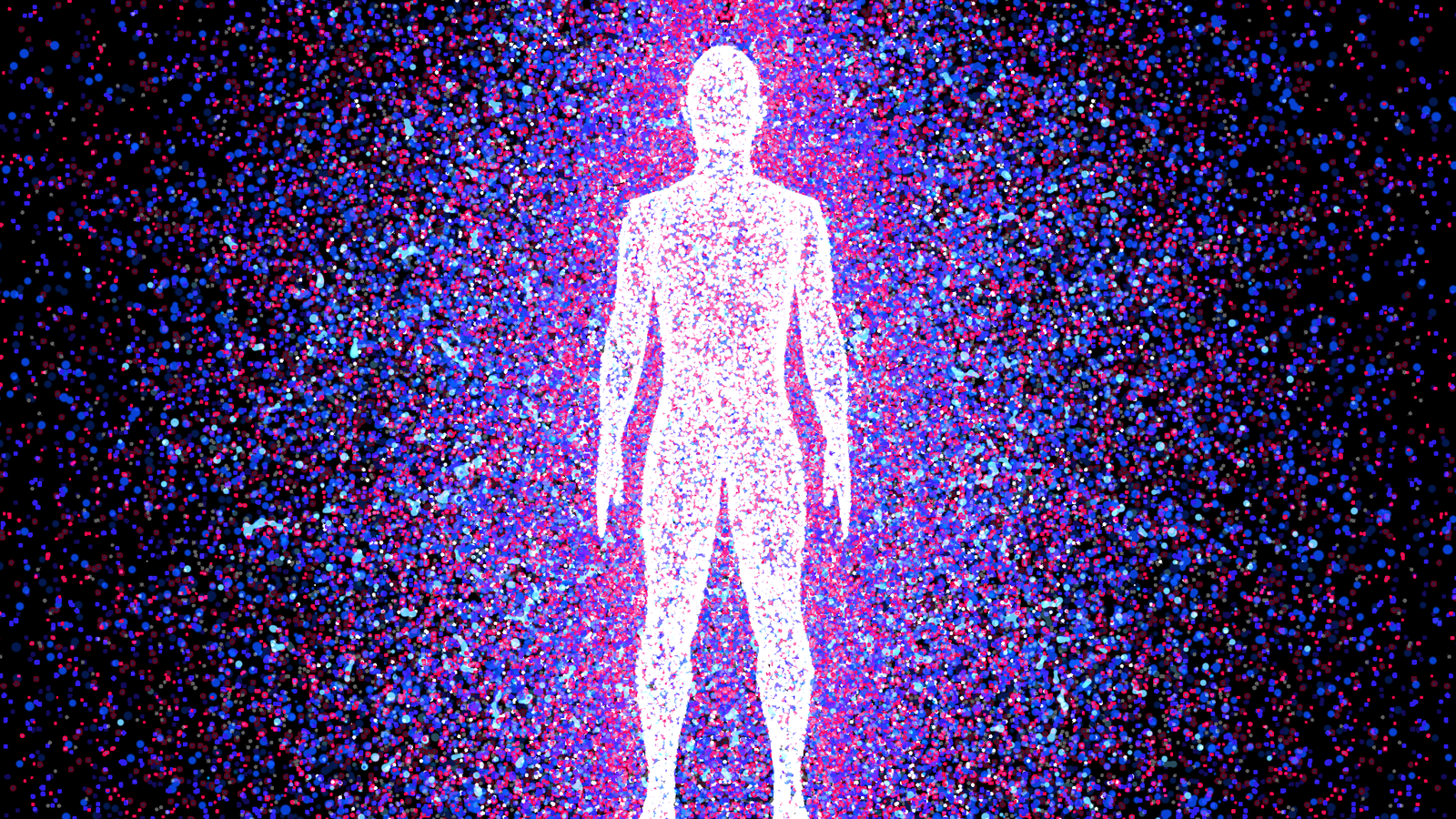 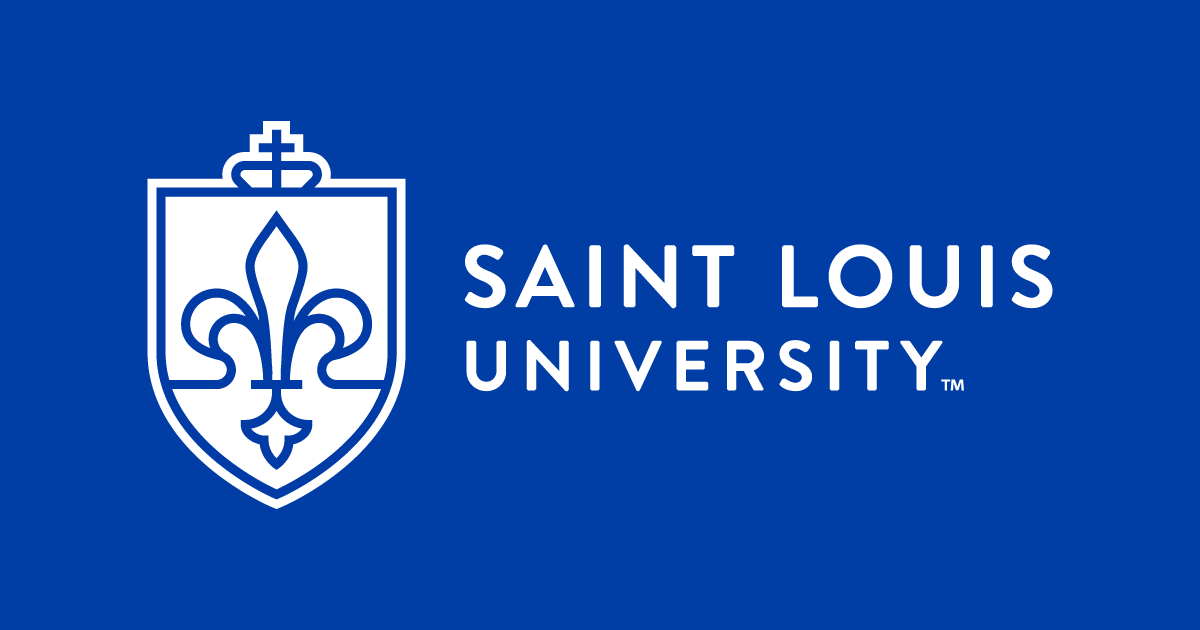 GM is about to pull the plug on Saab, since it cannot successfully conclude negotiations with any buyer. Tens of thousands of businesses will silently close down over each of the next 10 years as their owners are also unable to find anyone willing to buy their businesses. And at the other end of the small business life-cycle, there are thousands of start-ups seeking outside investment who won’t get it.

The common factor in all of these is a valuation of the business set too high. It is widespread enough and significant enough to warrant being called a crisis, but it is one rarely discussed.

Over the past year for example, the angel group I manage saw over 100 business plans, over 80% for start-ups. Most of these had no customers, no sales, no revenue stream. Most of them had no protected (or in many cases protectable) intellectual property, but the vast majority had valuations of $1 million. You can see what that amount of money looks like in the photo to the right. The causes of this kind of thinking? In part it is following a norm – blindly – since the typical amount given is $1 million. But when asked to defend the number, most entrepreneurs vigorously promote their sweat equity and underlying concept as worth the valuation.

Family business experts suggest that about one-third of family businesses (maybe more) will face the retirement of the founder over the upcoming decade. The same will be true for small businesses in general. Even with family successors, less than 30% of family firms make it into the next generation, and the statistics for transfer of non-family small businesses are even more bleak. These closure hurt customers and employees, and basically mean that the owner gets no value out of the business at the point it closes.

On the other hand, when asked to sell the business, suddenly a business with no value if closed down takes on all sorts of value, producing multi-million dollar valuations, again with little or no basis in fact, like even the rough rubrics given in the Inc. Magazine valuation guide. Typically owners who have taken decades to build a businesses value, and who know what their cash flow looks like, want nearly all the value of the business in cash, and the sooner the better – tomorrow for instance!

Amazingly, it is little different for Fortune 500 corporations. Monsanto saddled their Solutia spin-out with mountains of Monsanto’s own debt, as a way to improve Monsanto’s bottom line – and make it less likely for a competitor to buy Solutia. In the case of GM’s Saab, the valuation placed on Saab as well as the liabilities GM has likely been pushing on any eventual Saab buyers, have become deal-breakers. For cash-flush Chinese businesses eager to break into the American market, such inflated deals are acceptable, but for less-motivated buyers, the hubris-inspired valuations are deal-breakers.

The solutions are the same regardless of the size of the business – pick honest valuations, structure deals so that the buyers can pay off the purchase over an extended period, and don’t saddle the business on the block with outrageous debt or valuations. Half a loaf is better than none goes the old saw, and for the shareholders of GM and the owners of millions of American businesses destined to close up over the next ten years, that old saw should have new relevance.